Halteres Associates has partnered with the American Clinical Laboratories Association (ACLA) on a series of animated videos for the national trade organization’s “Stop Lab Cuts” campaign.

The “Stop Lab Cuts” campaign helped secure a one-year reprieve from both Medicare (PAMA) payment cuts of up to 15 percent to over 800 laboratory services and data reporting requirements that would have gone into effect in January 2023. The Consolidated Appropriations Act, 2023, as part of the 2023 Omnibus Appropriations Bill which passed in late December 2022, also includes mitigation of Medicare payment cuts to physicians over the next two years, and blocks implementation of a four percent Medicare payment cut that would have gone into effect under so-called Pay-As-You-Go statutory budget rules.

The animated videos created by Halteres Associates for “Stop Lab Cuts” were essential in building Congressional awareness of the need for sustainable reimbursement for clinical laboratory services to protect patient access to essential tests, support innovation in new diagnostics, and preserve the nation’s clinical laboratory infrastructure. The “Stop Lab Cuts” campaign will continue to use the video series (https://stoplabcuts.org/resources/) in its efforts to work toward a long-term solution for PAMA in 2023. 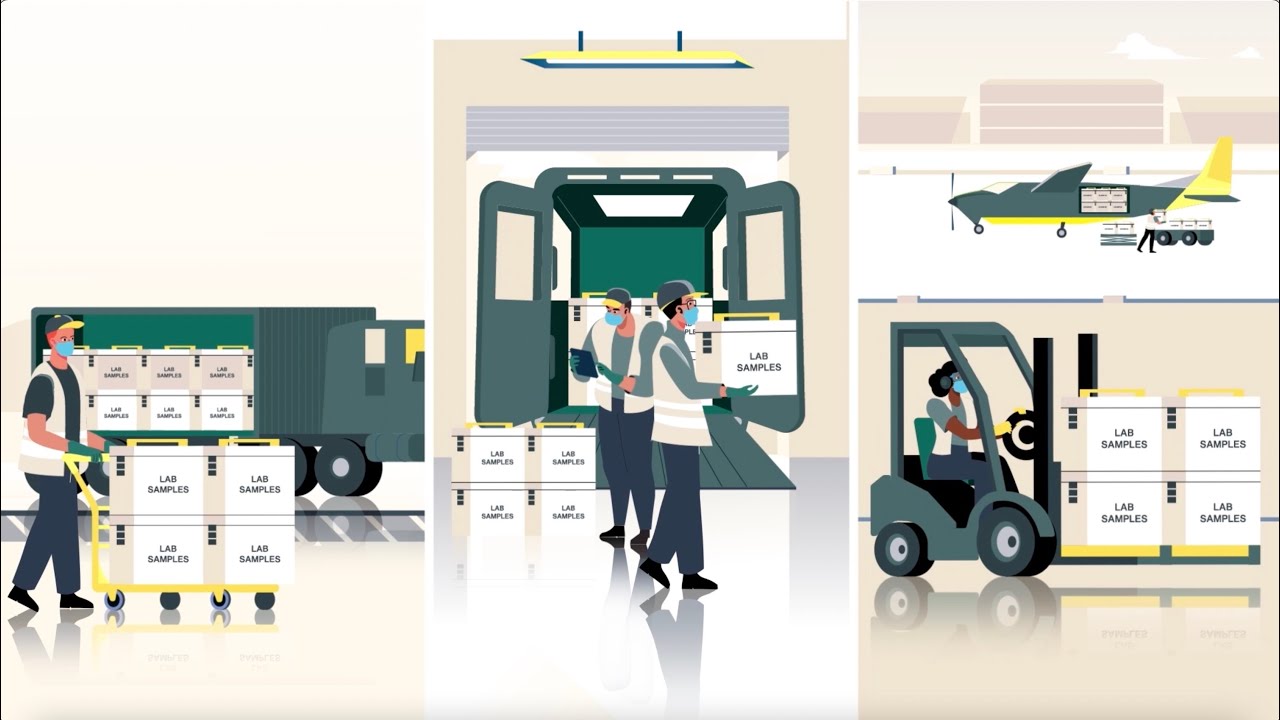 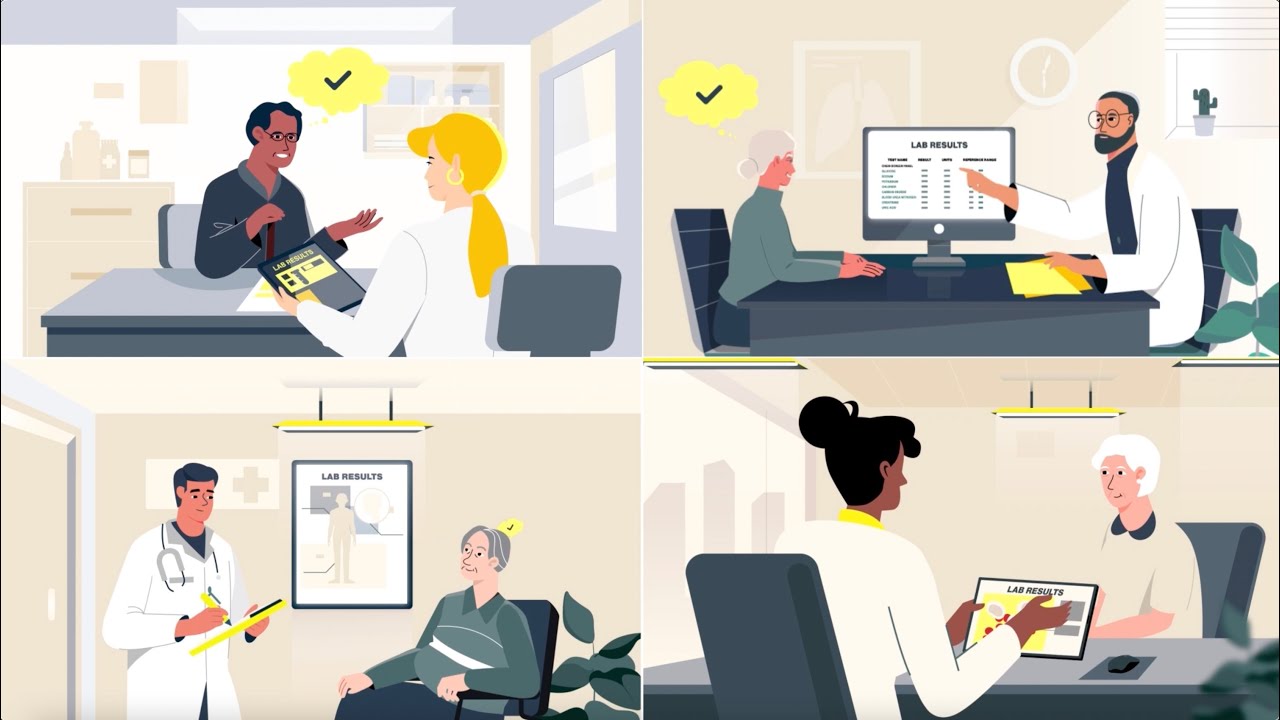 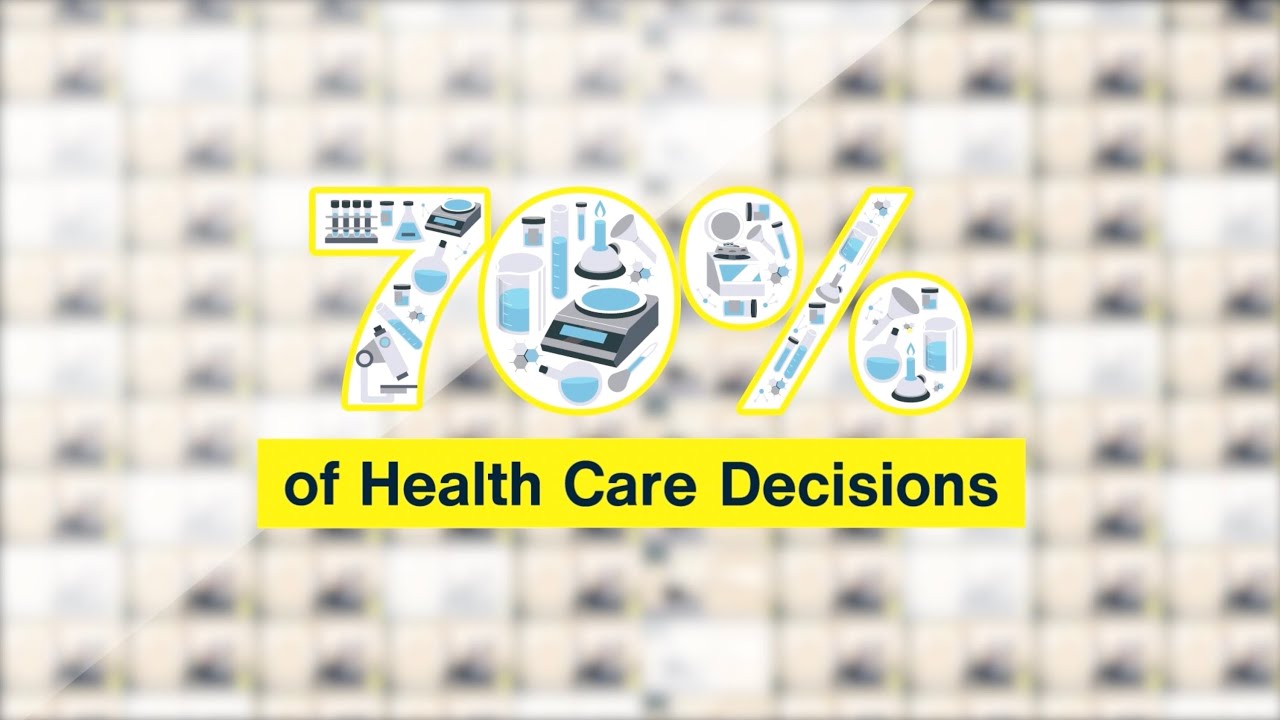